The climb of a arts and music journalist expert : Nontobeko Sibisi: Nontobeko Sibisi was born and raised in KwaZulu-Natal, where she was constantly exposed to the rich, vibrant culture and indigenous knowledge systems of her people. This, together with her fond relationship with her grandparents, had a huge impact on the documentary filmmaker “telling stories and having meaningful conversations was always going to be inevitable I guess – my great-grandmother was a captivating storyteller, I miss that feeling of connectedness when sharing story – I miss having resonating conversations about story. I want to carry that energy in my work as a filmmaker, now it’s time to collaborate share it with the world” adds the young storyteller. See extra info on https://socivizr.com/nontobekosibisi.

After enrolling for a Bachelor of Journalism degree at Rhodes University my curiosity in broadcast and media saw me take up a lot of extra-curricula. I started as a feature writer for the Mail & Guardian’s campus publication called Campus Times. But a big part of my heart and time was spent on campus radio – Rhodes Music Radio. I also had my first international trip to Nigeria after being selected as part of a cohort of 36 young African storytellers trained to cover the buildup of the 2010 World Cup as well as the African Cup of Nation. My work would go on to win local and international awards such The Siemans Profile Award in Doha, Rhodes Top 100 Students including our station’s Best News Anchor, Best Radio Presenter & Station’s Lifetime Achievement Award. 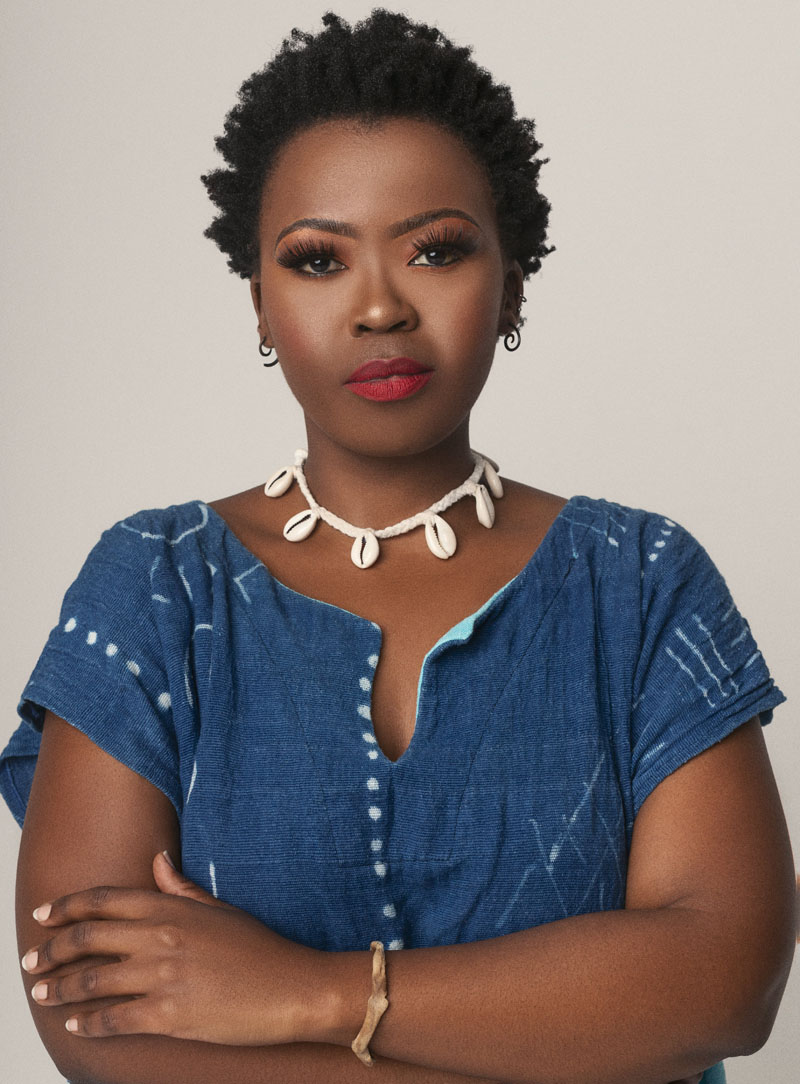 The media talent also had her first international trip via Nigeria after being selected as part of a cohort of 36 young African storytellers trained to cover the buildup of the 2010 World Cup as well as the African Cup of Nation. The Twenty Ten Project, an initiative by World Press, Free Voice and Lokaalmondiaal. Her work would go on to win local and international awards such The Siemen’s Profile Award in Doha, Rhodes Top 100 Students including our station’s Best News Anchor, Best Radio Presenter & Station’s Lifetime Achievement Award.

Documentary Filmmaker and Creative Media Producer – The long and colorful journey finally comes full circle for the versatile media talent and creative entrepreneur. Nontobeko has been recently selected for the 15th edition of Durban Talents, A Berlin International Film Festival initiative part of 6 Berlinale Talents across the globe. Here, she is being mentored by the continent’s leading filmmakers and producers such as Sarah Bletcher, Nadine Cloete, Bongi Ndaba, Iman Djionne, Mohamed Siam, Akosua Adoma Owusu to name a few. She is determined to make stories and storytelling accessible to anyone and everyone who resonates “there’s a demand of African stories and original African content – meaning there’s much bigger interest than ever before in who we are and how we are – we just have to tell and share our stories in intentional yet re-imagined ways” says Nontobeko. When she’s not working on content for audiences she’s intentionally healing on her Higher Ground Africa platform.

To date the company has successfully collaborated and produced creative media productions, virtual conversations, web-series, Arts & Entertainment TV Shows on a variety of platforms with a core focus on television, radio, digital media, virtual and hybrid events. The filmmaker and TV Director’s work has been scheduled on various platforms such as Mzansi Magic, SABC TV & Radio, Kaya FM, The Mail & Guardian, eNCA/ETV, The City Press, Standard Bank Arts, and The National Arts Festival, DSTV Moja Love Channels, and BET Africa / Paramount Africa. “The industry has changed so much over the last few years especially the needs of audiences – I get really excited offering my clients creative solutions that meet their needs. I work with a lot of passion to add a “different spark” to our projects, this ensures we create honest and resonating content that’s always meaningful to the client and most importantly audience everywhere.” This is just one example of how Nontobeko is using her skills and personality to make a difference in the lives of others.

To feed my yearning for nature, connection and truth – is another big part of me – Higher Ground Africa. It’s a rurally rooted and re-imagined space that focuses on rekindling our relationship with nature and self. Here I combine creative storytelling and African nature experiences to celebrate cultural and indigenous connections to the Earth. That’s Nontobeko Sibisi right now I guess – learning, unlearning and embracing being an intentional artist in what I do. Refining my voice before following up with being proactive in making the visions and the healing come alive through expressive art forms and collaborations. 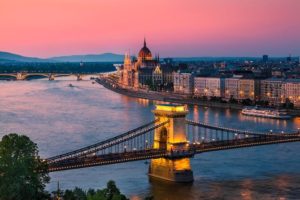